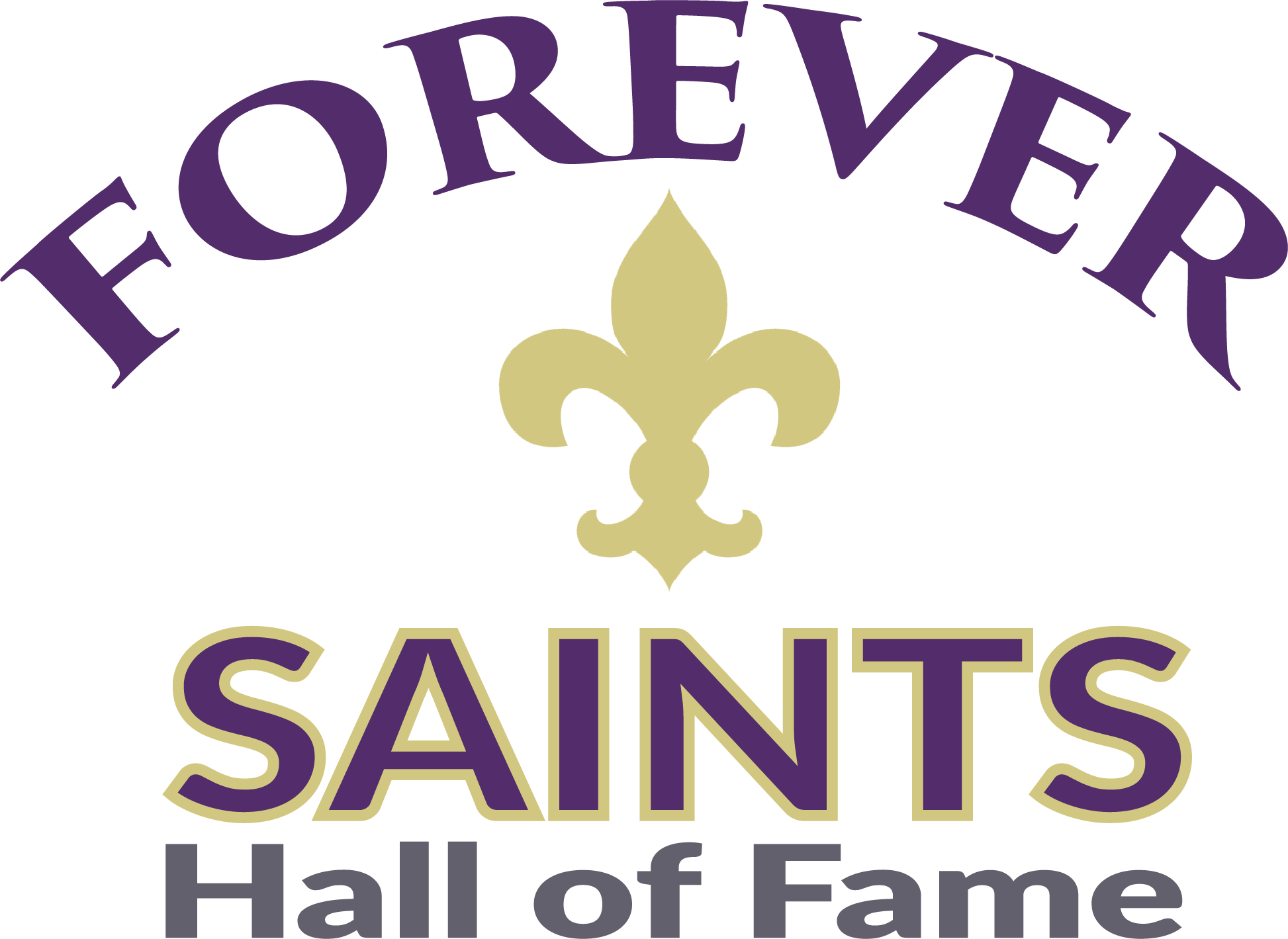 Peter Bourjos, class of 2005, was proudly part of the first graduating class of NDP.  He played both baseball and football at NDP and after graduating was selected by the Los Angeles Angels in the 2005 Major League Baseball draft.  After several years of success in the minor leagues Peter was called up to the Majors in August of 2010. Throughout his career he has gained considerable attention for his defensive skills, including his range, speed and ability to make difficult catches. Peter has played parts of 10 seasons in the Major Leagues with the Los Angeles Angels, St. Louis Cardinals, Philadelphia Phillies, Tampa Bay Rays and the Atlanta Braves.  In addition to his baseball accomplishments, Peter also works closely with the Arizona based non-profit, The Singletons, which support single parent families affected by cancer. Peter married his high school sweetheart, Ashley (NDP class of 2006), and together have three children Maxton (4), Charley (3) and Addison (1).

At NDP there is no gentler soul or kinder person than Spiritan Father Phil Evanstock who has been here since the school opened in 2002. At the time of his ordination to the priesthood, the church was in need of educators and Fr. Phil showed a mastery of math and science, so he was asked to become a teacher 58 years ago. His contributions to Notre Dame Prep have been great. He moderates the math club he is the number one fan of the Saints football team. He prays the invocation before every home game. His loyalty doesn't stop with Notre Dame Prep athletics; he is an avid Arizona Cardinals fan and for more than five years, he offered vigil Masses for visiting NFL teams so Catholics in the league could go to Mass.

To Fr. Phil, Catholic education is the most complete and comprehensive curriculum for inquiring minds. It achieves a totality of thought since it combines the study of our world along with the reasons for our being. "Indeed, this combination of study, the material and spiritual, gives substance and rationality to all that we do," he said. The youngest of six children, with one older brother (also a priest) and four older sisters, Fr. Phil is a product of Catholic schooling himself. He is grateful for the education and self-discipline the nuns taught him. Father was also the recipient of the NDP Patron Saint Award in 2017. For a man who has given his life to service of God and education, it is our extreme pleasure to induct Fr. Phil into the Forever Saints Hall of Fame. We will forever be grateful for his faith-filled service to our school.

Erika Frantzve is a multidimensional entrepreneur with a bold and steadfast faith that has sustained her borderless heart. She has lived all over the world, from Los Angeles to China working in the entertainment industry as an agency represented model, actress, and casting director. Erika is most passionate about her global ministry work and sustainable clothing line, Proclaim Streetwear. She is known throughout her community and deep network base as an influential and positive voice as she is the host of Midweek Rise Up and a fellow for the Falkirk Center. Erika is also the founder and CEO of Everyday Heroes Like You, a 501(c)(3) charitable organization established in 2006, that assists other nonprofits globally and works in partnership with the United States Marine Corps to help sustain an orphanage in Constanta, Romania.

David D. Gonsalves is Notre Dame Preparatory’s founding principal, a position he held with honor until his retirement in 2013. Instrumental to the development and institution of all aspects of NDP, Principal Gonsalves helped to build a community devoted to personal, educational and spiritual growth and instilled the core values of Reverence, Respect and Responsibility throughout the NDP culture. Of his 46 years in Catholic education as a teacher, coach and administrator, Mr. Gonsalves says, “My time spent in service to Notre Dame Preparatory stands as the highlight of my career and remains among my most treasured of blessings.” Go Saints!

The 2004 Saints Boys' Golf Team paved the way for a tradition of athletic excellence a Notre Dame Prep.  Led by coach Preston Colao, the team won the school’s very first State Championship and began a legacy for the boys’ golf team that stretched for nearly a decade under Coach Colao.  The 2004 championship set the stage for state championship wins in 2007, 2008, 2009 and runner up trophies in 2005 and 2006.  Of the ten boys on the 2004 team, 5 went on to play college golf, 4 turned pro, and 3 played in at least one PGA Tour event. Members of the team included Thomas Buran, Phillip Francis, Ryan Hoskins, Austyn Karle, Kyle Kinnenberg, Chris Reid, and Austin Richardson.

Click Here to Nominate a Saint for the 2021 Hall of Fame.